ISIL group’s leader Abu Bakr al-Baghdadi is losing the ability to keep control of his troops as the battle for Mosul rages on, a US military official said Thursday.

ISIL earlier released an audio message purportedly of Baghdadi, in which he urged his ‘jihadi’ followers not retreat as Iraqi security forces continue their push toward Mosul.

Colonel John Dorrian, a spokesman for the US-led coalition attacking ISIL in Iraq and Syria, said the military had not officially verified the authenticity of the recording but noted it was “clearly” an effort for ISIL to communicate with fighters.

“One of the interesting things that we have seen in the English translation of this is that Baghdadi is saying, ‘Don’t fight amongst yourselves,'” Dorrian told reporters.

“This is the type of thing that a leader who is losing command and control and ability to keep everybody on the same page says. We don’t believe it is going to work.”

Rumors have abounded about the Iraqi ‘jihadist’ leader’s health and movements but his whereabouts are unclear. 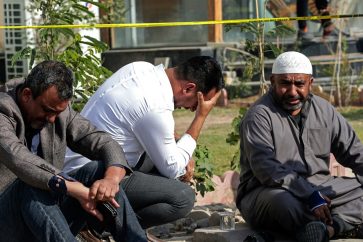 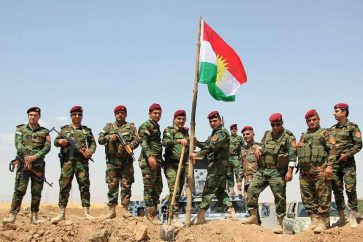