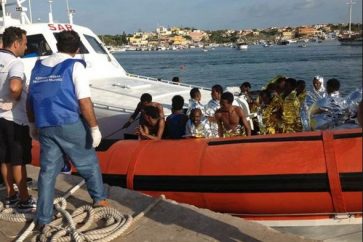 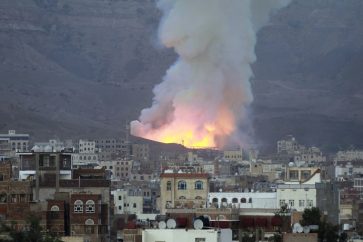 “Saudi Arabia appears to be using U.S.-supplied white phosphorus munitions in its war in Yemen, based on images and videos posted to social media, raising concerns among human rights groups that the highly incendiary material could be used against civilians,” Washington Post reported in an article Monday. Even though the ... 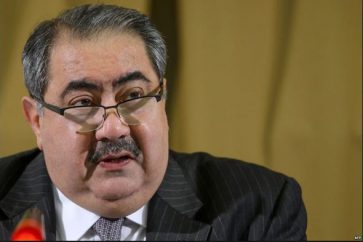 Iraq’s parliament voted on Wednesday to dismiss Finance Minister Hoshiyar Zebari, state TV and parliament sources said, a move that risks further destabilizing the major OPEC producer’s fragile finances. Parliament voted by majority to dismiss Zebari after questioning him last month on charges of corruption and mismanagement, which he denies. 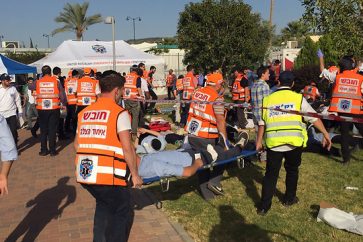 The Zionist daily “Israel Hayom” shed the light upon the gradually increasing “Israeli concerns” due to the escalating Palestinians operation in the occupied West Bank and al-Quds, noting that the “week-long” concern has started to raise fear in the security service especially as Jewish holidays are approaching. “Recently, the security ... 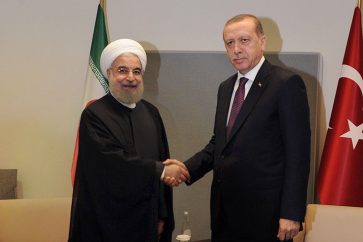 Iranian President Hasan Rouhani stressed that the issue of terrorism as a threat to all countries, noting that Tehran and Ankara can play a leading role in fight against terrorism in the region. In a meeting with with his Turkish counterpart Recep Tayyip Erdogan on Tuesday, Rouhani said: “‘Terrorism endangers ... 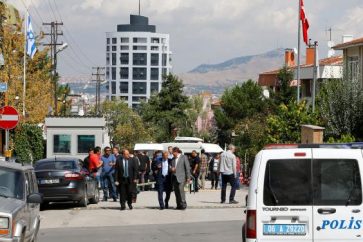 An assailant armed with a knife tried to attack the Israeli embassy in Turkey on Wednesday but was shot before he reached the building, Israeli foreign ministry said. “A man approached the embassy with a knife and was shot by a local guard. Everyone on our side is safe,” foreign ... 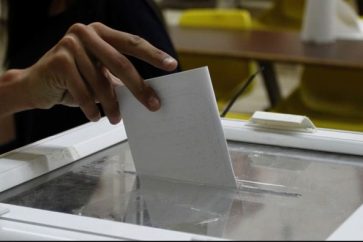 Palestinian municipal polls scheduled for October 8 were postponed on Wednesday after a court delayed a ruling on whether to hold the first vote since 2006 to include both Fatah and Hamas. The Palestinian high court in the Fatah-led West Bank put off its ruling until October 3, only five ... 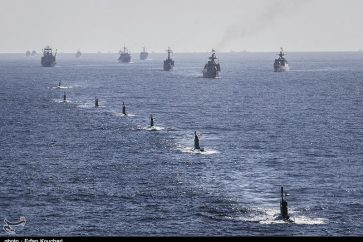 Various units of the Islamic Republic Army, Islamic Revolution Guards Corps (IRGC), Law Enforcement Police and Basij (volunteer) forces started nationwide parades in Tehran and other cities across the country on Wednesday morning. The ceremony took place at the mausoleum of the Founder of the Islamic Republic, the Late Imam ... 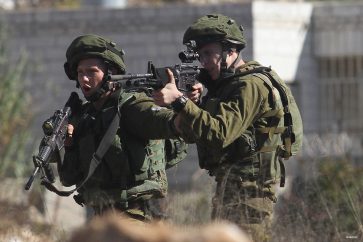 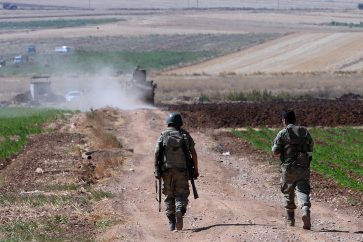 At least four PKK members were killed in airstrikes carried out by Turkish jets in northern Iraq on Monday, according to military sources. The sources, speaking on condition of anonymity due to restrictions on speaking with the media, said early Tuesday that four militants were “neutralized” and another was injured ...