It is the second time that the Saudi company has been hit by such missile. Last week, on March 22, the revolutionary forces also hit the company in Najran by “Badr-1”, Al-Massirah reported.

For its part, Saudi media confirmed that a missile was launched at Jizan but claimed its air defenses managed to intercept it. 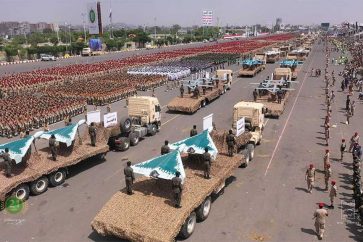 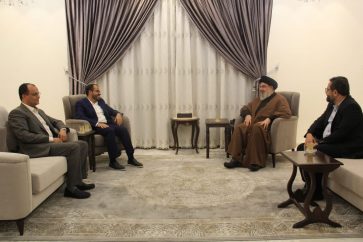