A Palestinian was shot dead by Israeli occupation troops in a clash on the Gaza border on Friday, the local health ministry said, as thousands marched in a major protest.

Mohammad Najjar, 25, was shot in the stomach in a clash east of Jabalia in the northern Gaza Strip, the ministry said in a statement.

He was the second Palestinian killed by Israeli fire in Gaza on Friday.

Hundreds of Palestinians in Gaza head to border areas with the occupied territories to take part in “The Great March of Return”, a six-week protest for a right of return of Palestinian refugees to their occupied land. 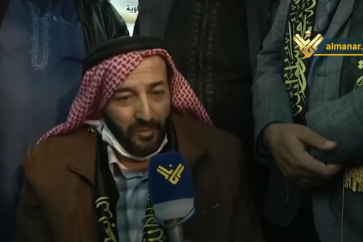 Freed Prisoner Al-Akhras Hails Al-Manar TV for Supporting Palestinian Cause: Hezbollah Taught US to Not Negotiate Rights with Zionist Enemy 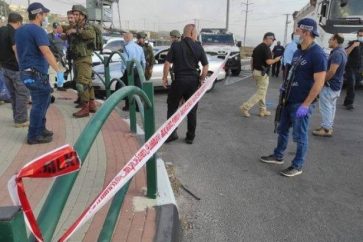 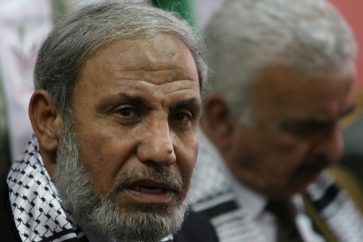