UN Urges US to Continue ‘Long Tradition’ of Welcoming Refugees

The United Nations Saturday urged US President Donald Trump to continue his country’s “long tradition” of welcoming refugees and to ensure their equal treatment, regardless of race, nationality or religion.

The appeal came in a joint statement from the UN refugee agency, UNHCR, and the International Organization for Migration in reaction to Trump’s sweeping new executive order on Friday suspending refugee arrivals and imposing tough controls for travelers from seven Muslim countries.

The agencies, which offer frontline assistance to millions of would-be migrants and asylum seekers, hailed the US resettlement program as “one of the most important in the world.

“The longstanding policy has offered a double win: first by rescuing some of the most vulnerable people in the world, and second by enabling them to enrich their new societies. The contribution of refugees and migrants to their new homes worldwide has been overwhelmingly positive.”

The IOM and the UNHCR “hope that the US will continue its strong leadership role and long tradition of protecting those who are fleeing conflict and persecution”, the statement said.

“We strongly believe that refugees should receive equal treatment for protection and assistance, and opportunities for resettlement, regardless of their religion, nationality or race.”

Trump’s decree suspends the entire US refugee resettlement program for at least 120 days while tough new vetting rules are established to confirm asylum seekers do not pose a security threat.

In addition, it specifically bars Syrian refugees from the United States indefinitely, or until the president himself decides that they no longer pose a threat.

And it slaps 90-day bans on the issuance of visas for migrants and visitors from seven mainly-Muslim countries: Iran, Iraq, Libya, Somalia, Sudan, Syria and Yemen. 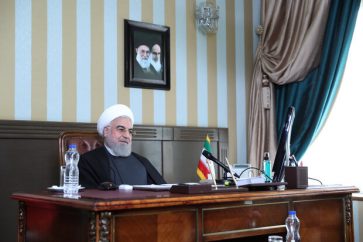 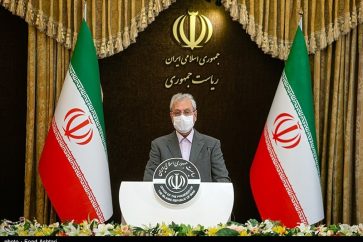