Iraq’s Hashd Shaabi paramilitary force said that Isil Takfiri group is exploiting the unrest taking place in the country to carry out attacks in several areas.

In a statement, Hashd Shaabi, also known as Popular Mobilization Forces (PMF), said that 6 fighters of its fighters were martyred and 17 others were injured as they confronted ISIL attacks.

“Several areas which were cleansed earlier have been subjected to repeated attacks by ISIL terrorists who have been trying to exploit the unrest and deteriorated security situation in the country,” the Hashd said in a statement.

“Fierce battle took place yesterday in Diyala province, leading to the martyrdom of six of our heroes and the injury of 17 others including the Brigade 20 commander,” the statement added.

Terrorists have been trying to infiltrate into Imam Weis in Diyala during the previous days, the statement noted.

It warned, meanwhile, that several movements of ISIL operatives have been spotted in Salahuddine, Anbar, Kirkuk and Baghdad surroundings in a bid to take control of these areas. 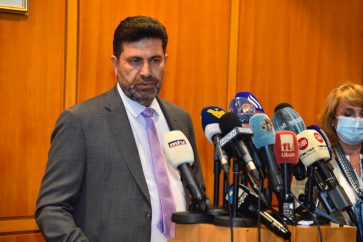