Iraq’s Defense Minister Khalid al-Obeidi has said that ISIL group leaders and their families have sold their belongings and fled Mosul as Iraqi forces close in on the northern city.

Iraqi forces are conducting operations to set the stage for an assault on Mosul, the country’s second city that has been held by ISIL since June 2014, but the final push to retake it is likely still months away.

“A number of the families… and leaders of (ISIL) in Mosul, they and their families sold their belongings and withdrew towards Syria,” whose border west of the city, Obeidi told Iraqiya state television.

Some also sought to infiltrate towards Iraq’s autonomous Kurdish region, located north and east of Mosul, Obeidi said during an interview which was broadcast on Saturday night. 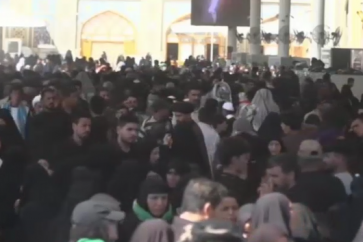 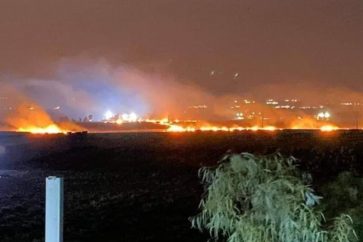