French President Emmanuel Macron announced separate meetings with counterparts Donald Trump and Iran’s Hasan Rouhani Monday as he tries to engineer a meeting between the two on the sidelines of the UN General Assembly.

“I had an informal meeting with Trump this morning. I will see Rouhani this evening and Trump again tomorrow (Tuesday),” Macron told reporters. 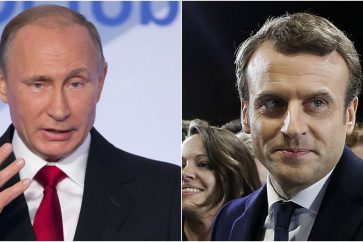 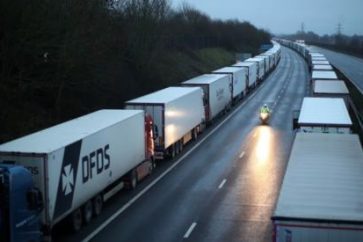