German Chancellor Angela Merkel will host Emmanuel Macron for talks in Berlin on Monday, a day after the new French president is due to take office.

Their meeting will take place “late afternoon on Monday”, said Merkel’s spokesman Steffen Seibert. The German leader had welcomed Macron’s win in France, saying he “carries the hopes of millions of French people and also many in Germany and across Europe.” 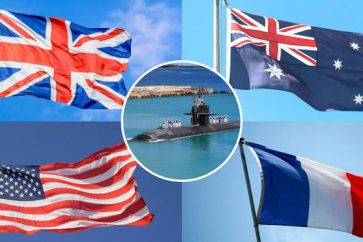