President Michel Aoun will hold the binding parliamentary consultations to designate a new Prime Minister on forthcoming July 26, as indicated by the presidency of the republic on Monday.

In a statement, the presidency added that any request to postpone the consultations must be combined with the necessary justifications.

After MP Saad Hariri announced quitting the mission of forming the new government last week, President Aoun invited on Monday, July 19, the members of the parliament to the binding parliamentary consultations at Baabda Palace. 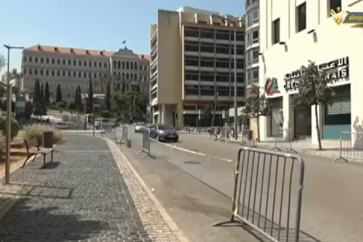 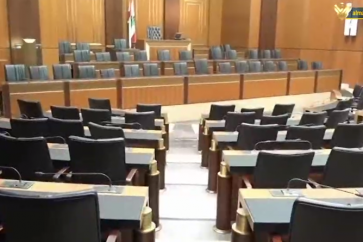