A large blast and gunfire was heard at Yemen’s Aden Airport shortly after a plane carrying the new pro-Saudi government landed on Wednesday, according to media reports.

The reports added the mortar shell attack on the airport killed and wounded several people, indicating that Yemeni government ministers have not been harmed in the attack.

The following video shows the scene at the moment of the blast: 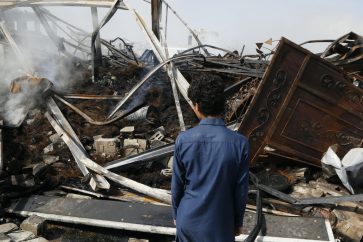 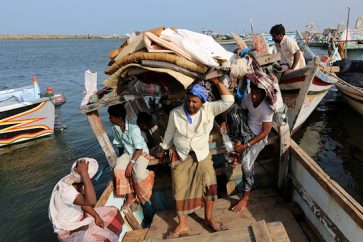