Earlier on Friday PMF media center said that the volunteer fighters, backed by Iraqi security forces, started on Friday morning a operation to liberate the rest part of Khaldiya island, east of Ramadi, where ISIL Takfiri insurgents are based in the two regions of Kartan and Bou Kanaan.

The allied forces continue advancing towards ISIL bastions according to the plan set by the command in a bid to liberate the entire island, the PMF media center added. 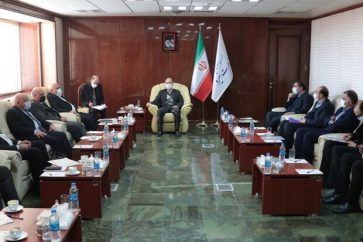 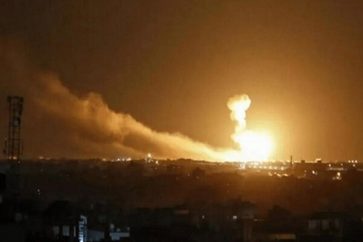