The Kremlin said on Thursday it has not been in contact with US President Donald Trump and has not discussed with him the current energy market turmoil.

“No, there has not been [any contact]”, Kremlin spokesman Dmitry Peskov told reporters denying a report by Politico.

The newspaper did not provide either the names of the officials or the date of the talks. The White House has not confirmed the information.

But he noted that talks could be arranged quickly if needed.

“No contacts have been planned yet. However, if the need arises, it will be conducted urgently, especially given that there are [opportunities], we enjoy close and constructive relations with these countries”, Peskov told reporters, when asked whether Putin plans any contact with the above-mentioned countries to discuss the oil market.

When asked whether Russia witnessed any “price war” in the oil market, Peskov recalled that Saudi Arabia had refuted claims of any price confrontation, especially with Russia.

“In this case, a range of factors have resulted in a significant drop in prices for oil and oil products. This is a common trend, we are all in the same boat”, the spokesman added. 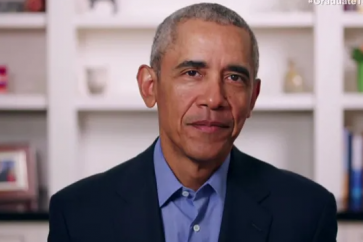 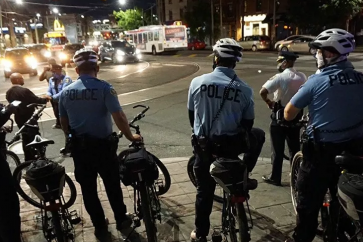