Seven police officers have been killed in an attack carried out by Takfiri militants in restive North Sinai, Egypt’s interior ministry said Wednesday.

The attack near the regional capital El-Arish targeted an “assembly center” for police, according to the ministry.

Four assailants died “during clashes” following the attack, one when he detonated an explosives belt, it said.

North Sinai has long been a center of insurgents and Egyptian authorities last year launched an offensive against the militants.

Hundreds of militants have been killed along with dozens of soldiers, according to official figures which cannot be verified as Sinai is largely cut off to journalists.

Egypt is currently on high alert as it hosts the Africa Cup of Nations, although none of the games are taking place in Sinai.

A month before the tournament kicked off, a tourist bus was hit by a roadside bomb near the famed pyramids of Giza.

In Contrast with US Claims, Washington Has Not Allowed Egypt to Provide Lebanon with Gas to Generate Electric Power: Report 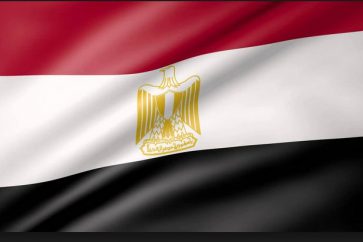 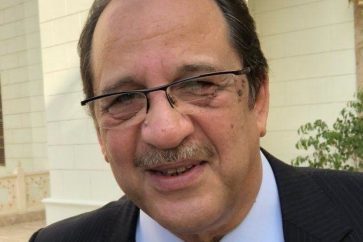