German Foreign Minister Heiko Maas said Monday said that a payment channel that the three EU signatories to Iran’s nuclear deal have set up to maintain trade with Iran will be ready soon.

“This is an instrument of a new kind, so it’s not straightforward to operationalize it,” Maas told reporters in Tehran ahead of talks with Iranian President Hassan Rouhani and his counterpart Mohammad Javad Zarif.

The top German diplomat arrived in Tehran on Sunday night.

“But all the formal requirements are in place now, and so I’m assuming we’ll be ready to use it in the foreseeable future,” he added, referring to INTEX payment channel.

Maas’s visit to Tehran is part of a concerted European effort to preserve the 2015 nuclear deal between Tehran and world powers.

Tensions between Washington and Tehran have been rising since US President Donald Trump withdrew the US from the nuclear deal, known as the Joint Comprehensive Plan of Action (JCPOA), and imposed unilateral economic sanctions against Iran, mainly targeting its energy dealings on the global market.

7th Round of Vienna Talks to Be Held under New Administration: Spokesman 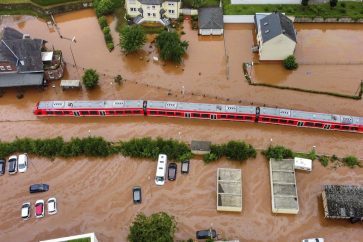 No Grounds for Pessimism on Future of JCPOA: Russian Diplomat