One of the group’s commanders said that the Israeli enemy concealed the operation, adding that the Zionists even do not dare to disclose the extent of destruction inflicted by the missiles fired by the Palestinian resistance at the settlements.

This video has more: 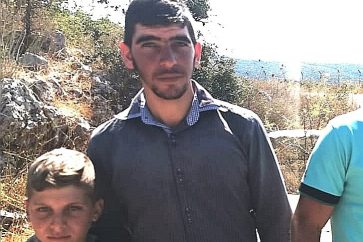