A group of rabbis and Zionist groups celebrated on Tuesday the publication of a new book under the title of “Temple Mount according to Jewish law” by Rabbi Elisha Wolfson.

The ceremony in the holy Al-Aqsa Compound known by Zionists as the “Temple Mount” was attended by prominent rabbis from Al-Quds (Jerusalem), Safed and other settlements, along with hundreds of scholars and students of Jewish religious schools.

Israeli Public Security Minister Gilad Erdan congratulated the attendees, describing the publication of the book as an “achievement.”

“One of my greatest achievements as public security minister is restoring the peace and quiet to Jerusalem and the Temple Mount,” Erdan said.

“Today, anyone who wishes to come to the Temple Mount knows that it is open for longer as more Rabbis, Jews and tourists come and visit it.”

Israeli Minister of Agriculture and Rural Development, Uri Yehuda Ariel, also made a conference call during the event.

Ariel is one of the main activists who call for the building of the alleged temple since many years. He has given lectures and presented maps several times, showing the alleged third temple without Al-Aqsa Mosque, Dome of the Rock, and other Islamic holy sites in the area.

For his part, MP of the Likud Party, Yehuda Joshua Glick participated in the ceremony, as he ‘thanked’ those who opposed the so-called “Jewish visit to the Temple Mount”, since their opposition has led to raising the issue to the public opinion. 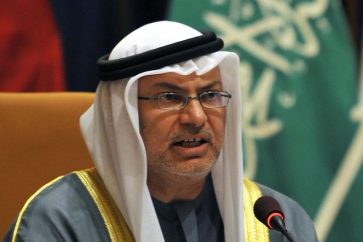 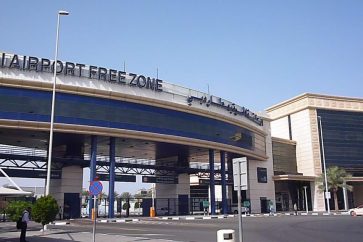 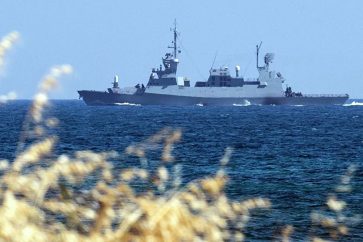