Yemen’s army warned that the Emirati capital, Abu Dhabi, is ‘no longer safe’ from missiles launched in response to the brutal aggression by the Saudi-led aggression against the Arab impoverished country.

“From now on Abu Dhabi is no longer safe, it will be within our ballistic missiles’ range,” Yemeni army spokesman, Brigadier General Sharaf Ghaleb Luqman, said in a statement carried by Yemen’s official Saba news agency on Friday.

The spokesman added that the Yemeni army would confront the military escalation by the UAE forces in the country’s western coast in Hudaydah.

“Yemen’s army supported by popular committees has recaptured most of the areas in the western coast,” he said. “Islands and areas, where the occupation forces of the Saudi-UAE-led coalition are stationing, will be a cemetery.”

The UAE is a key member of a Saudi-led aggression which has been aimed, since March 2015, at restoring power to fugitive former president Abdrabbuh Mansour Hadi, against Yemeni revolutionaries of Ansarullah.

The coalition, which also includes Bahrain, Egypt, Morocco, Jordan, Sudan and Kuwait, has been also imposing a harsh blockade against Yemenis. 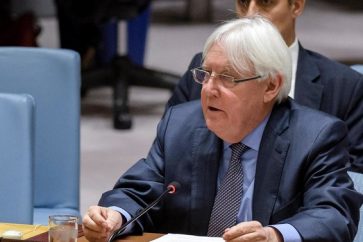 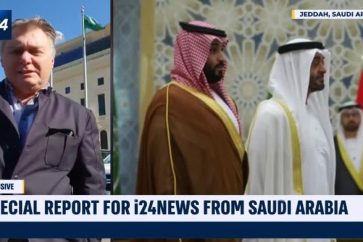 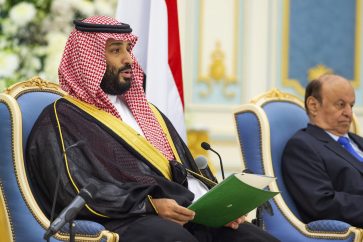