A Su-30 fighter jet crashed in a residential area in the city of Irkutsk during a trial flight, the Russian Emergency Situations Ministry told TASS on Sunday.

“A Su-30 plane crashed during a trial flight. The plane fell within city limits, in the area of single-family homes,” the ministry said.

The plane fell on a wooden single-family home, setting off a fire. First responders are working at the scene.

Two pilots were killed when a Su-30 plane crashed in a residential area in the Siberian city of Irkutsk during a trial flight. “Two pilots have been killed. There are no casualties among civilians. The fire on the ground has been contained,” the ministry said. 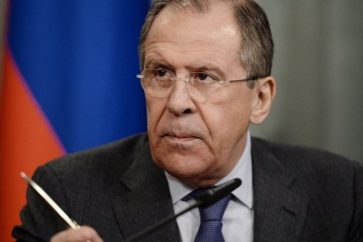