Kremlin Says US Blacklist Additions another Move to Degrade Ties

The Kremlin deplored Tuesday the United States’ blacklisting of Russian figures as a move that further damages bilateral ties.

“We deeply regret the fact that a lingering period of unprecedented degradation in our bilateral ties occurred during Obama’s second presidential term,” Peskov said.

“We are convinced that this does not coincide with our interests or that of Washington.”

The US Treasury on Monday added Bastrykin, Lugovoi and Kovtun to the Magnitsky Act sanctions list in a spike of diplomatic tensions between Moscow and Washington.

Moscow has repeatedly rejected the accusations, over which Washington last month expelled 35 Russian diplomats allegedly involved in espionage and due to what Obama said was “harassment” of US diplomats in Russia.

The Magnitsky Act was originally passed to allow US officials to impose sanctions on Russians implicated in the 2009 prison death of Russian tax fraud whistleblower Sergei Magnitsky.

But more individuals have been blacklisted over the years.

The list now includes 44 names of those whose assets under US jurisdiction are frozen, and who are barred from doing business with Americans or receiving US visas. 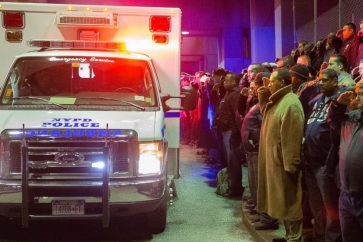 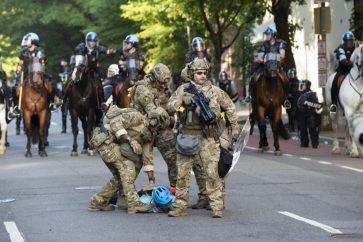