President Abdel Fattah el-Sisi has stressed Egypt’s “tireless efforts” to realize the Palestinian cause, which he described as one of the constants of his country’s foreign policy.

Sisi made the remarks in a meeting with Palestinian and Jordanian foreign ministers, Riyad al-Maliki and Ayman Safadi, in Cairo on Saturday.

Sisi discussed with the top diplomats the latest developments regarding the efforts aimed at revitalizing the so-called peace process and negotiations on the Palestinian cause, according to a statement released by the Egyptian Presidency.

He also emphasized the continuation of attempts towards restoring the Palestinians’ legitimate rights and establishing their independent state based on international legitimacy references.

Those attempts, he added, should also take into account the recent changes that took place on the regional and international arenas.

Additionally, the Egyptian president highlighted the importance of uniting Arab and international efforts to re-launch the negotiations between the Palestinians and the Israelis. 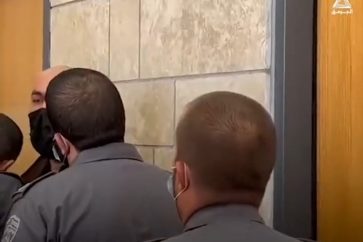 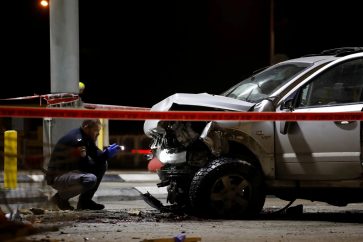