The Israeli news website, Walla, reported that the Us administration is seeking a direct negotiations between Lebanon and the Zionist entity to conclude an agreement on the disputable marine borders and natural resources.

Walla pointed out that the US Assistant Secretary David Schenker has repeatedly visited Lebanon and ‘Israel’ in order to broker an agreement between the two sides to hold direct talks, adding that Schenker updated the Israeli officials on the outcomes of his meetings in Lebanon.

Lebanon’s former foreign minister, Adnan Mansour, told al-Manar TV that the US President Donald Trump wants to exploit any diplomatic achievement in the upcoming elections, adding Washington pressures pertaining the cabinet formation aims at creating a government that serves with the US schemes. 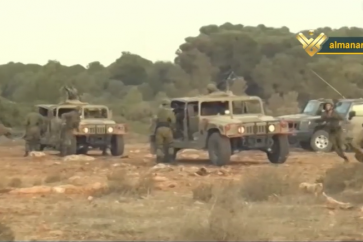