Iran’s judiciary spokesman has announced that the Islamic Republic’s citizen, who provided the US Central Intelligence Agency (CIA) with information about whereabouts of the late top Iranian General Qassem Suleimani, will be executed.

“Mahmoud Mousavi-Majd, one of the spies for CIA and [the Israeli intelligence service] Mossad has been sentenced to death. He gave the whereabouts of martyr [Qasem] Suleimani to our enemies”, Gholamhossein Esmaili told a televised news conference on Tuesday. 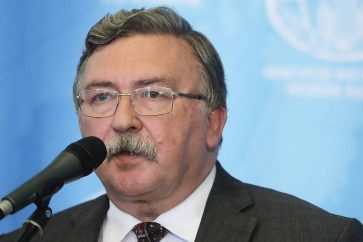