Jordan’s parliament has voted in favor of a motion to ban natural gas imports from the Occupied Palestinian Territories in the wake of mass protests against the government’s multi-billion-dollar agreement with the Tel Aviv regime.

“The majority has voted to send the urgent motion to the government” requesting a law banning Israeli gas imports to Jordan, said Speaker of the House of Representatives Atef Tarawneh in remarks carried live by state television network on Sunday.

The text states that “the government, its ministries and state institutions and companies are prohibited from importing gas from Israel.”

Video footage showed a majority of legislators in the lower house stand up to back the motion.

The move came after 58 lawmakers out of the 130-strong legislature demanded such a ban in a letter to the parliament last month.

The motion will be passed to the government for approval, and must be sent back to the legislature for a formal vote at the upper house of the parliament. 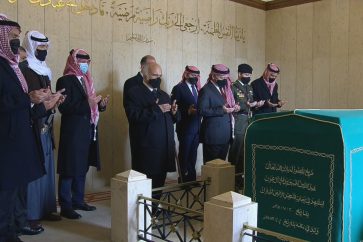 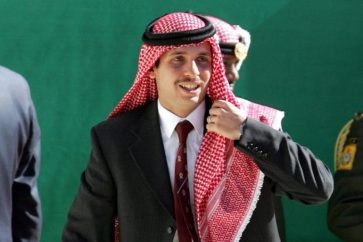 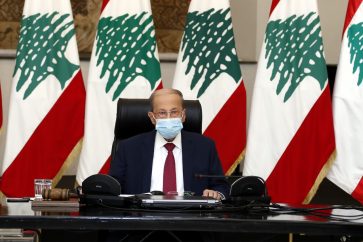