Ecuadorian Foreign Minister Jose Valencia suggested that WikiLeaks founder Julian Assange, who has found shelter at Ecuador’s embassy in London, should surrender to the UK authorities.

The whistleblower has been living in the Ecuadorian embassy since 2012. The UK authorities have maintained a warrant for Assange’s arrest, issued after he breached bail conditions linked to an investigation in Sweden. The Swedish authorities have since dropped their investigation. Assange is fearing potential extradition to the United States, as WikiLeaks has published a number of classified documents, allegedly leaked from US government agencies.

“We see two options for Mr Assange: to remain for an indefinite period [at the embassy] or to surrender, and this option, we believe, is the most positive for him,” Valencia said, as quoted by the Foreign Ministry.

The foreign minister reiterated calls on Assange to comply with a protocol for his stay at the embassy.

Last year, the Ecuadorian authorities introduced the home rules, restricting Assange’s visits and communications. The whistleblower’s lawyers challenged the decision in the court saying the restrictions violated Assange’s rights. Moreover, Assange has suggested that he has been spied on in the embassy. However, Assange’s appeal was dismissed by an Ecuadorian court in December. 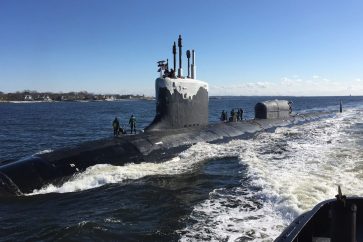 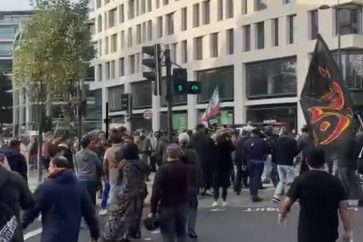 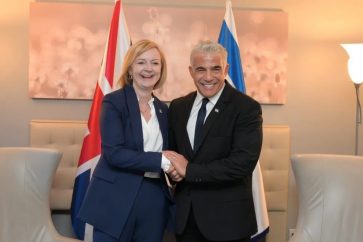