Dozens of Saudi-led mercenaries have been killed and injured in Yemen’s western coast, where aggression powers have been stepping up their offensive in the region.

A source in the Yemeni defense ministry said dozens of mercenaries have been killed and injured in the last hours.

15 vehicles belonging to Saudi-led aggression were destroyed, the source said, adding that clashes between the Yemeni forces and Saudi-led forces are taking place on several fronts. 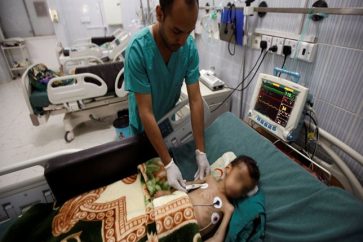 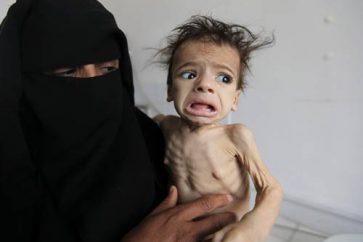