Hezbollah’s gains in the Lebanese election on Sunday show that the state is indistinguishable from the resistance party and that the Zionist occupation should not distinguish between them in any future war, an Israeli security cabinet minister said.

“The State of Israel will not differentiate between the sovereign State of Lebanon and Hezbollah, and will view Lebanon as responsible for any action from within its territory,” according to Reuters. 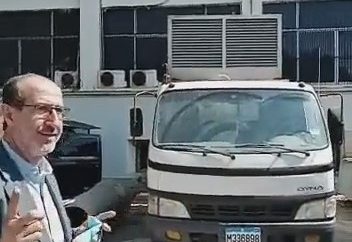 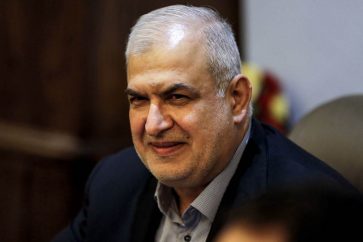