Iraq’s supreme court on Monday ordered the suspension of a September 25 referendum on the independence of Iraqi Kurdistan, to examine whether such a poll would be constitutional.

“The supreme court has issued the order to suspend organizing the referendum set for September 25… until it examines the complaints it has received over this plebiscite being unconstitutional,” it said in a statement. 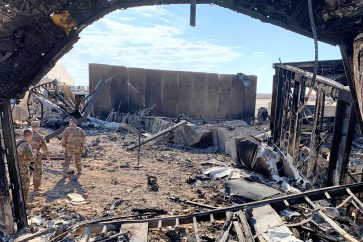 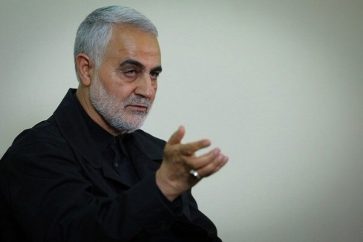