Experts from Russia, Iran and Turkey, the guarantor states, will hold on August 8-9 a meeting in the Iranian capital of Tehran on the preparation of the next round of Astana talks on the settlement of the Syrian crisis.

Russian Foreign Minister Sergei Lavrov confirmed on Sunday the upcoming talks, where “the discussion of further strengthening the regime of de-escalation zones will continue.”

According to Syria’s Ambassador to Russia Riad Haddad, the date of the next round of the Astana talks may be determined at the meeting.

“The guarantor states experts’ meeting is to take place on August 8-9, the date of the upcoming Astana-6 [talks] will be determined in its light,” Syria’s Ambassador to Russia Riad Haddad told Sputnik.

According to Haddad, the meeting is likely to take place in late August, as it had been agreed at the last Astana talks held in early July.

So far, five meetings have taken place in Astana since January. Russia, Turkey, Iran as well as Syrian government representatives and the country’s opposition participate in the negotiation process. 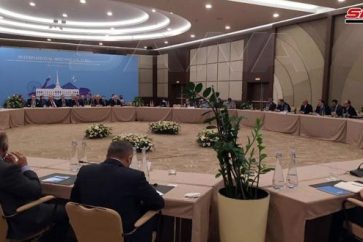 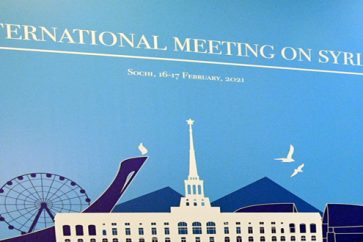 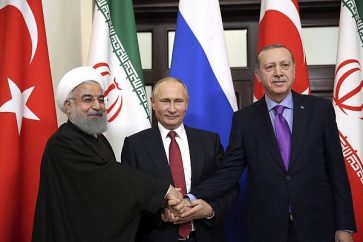