Since Hezbollah Secretary General Sayyed Hasan Nasrallah announced in his Ashura speech that the first fuel ship set off from Iran, the opponents of the Resistance Party in Lebanon, the region, and the whole world desperately tried to underestimate its fuel import plan.

Anti-Hezbollah forces launched a propaganda that depreciates the Resistance endeavor to confront the US siege by importing the Iranian fuel. That propaganda was based on misleading information about Hezbollah intentions and Iran’s ability to provide Lebanon with diesel and gasoline.

After Sayyed Nasrallah announced the arrival of the first oil ship, all the efforts of Hezbollah foes went in vain. 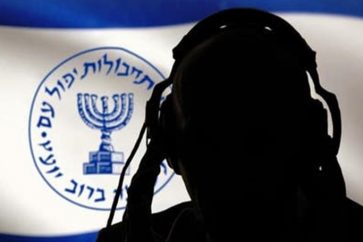