Devastating flooding in Germany has killed more than 80 people so far, with scores missing in one district alone, as German Chancellor Angela Merkel expressed deep sympathy for victims of a “catastrophe” whose extent will only be seen in the coming days.

On Friday morning, German media reported that at least 81 people had died in the two worst-hit states, Rhineland-Palatinate and North Rhine-Westphalia, with 50 and at least 30 deaths respectively.

On Thursday night, authorities in the district of Ahrweiler said the death toll was expected to climb, and they were trying to trace about 1,300 missing people, though the high figure is due to damaged mobile phone networks.

Regional interior minister Roger Lewentz told broadcaster SWR: “We believe there are still 40, 50 or 60 people missing, and when you haven’t heard for people for such a long time … you have to fear the worst.”

“The number of victims will likely keep rising in the coming days,” he added.

In the town of Bad Neuenahr-Ahrweiler alone, more than 1,000 rescue missions were carried out on Thursday, with some ongoing.

More than 1,000 emergency services personnel were helping the district, drawn from across the state of Rhineland-Palatinate and the neighboring states of North Rhine-Westphalia and Baden-Württemberg. It was too early to tell the scale of the damage, said Ahrweiler officials.

The dead in Rhineland-Palatinate include nine residents of an assisted living facility for people with disabilities and two firefighters involved in rescue efforts. In North Rhine-Westphalia, the town of Euskirchen was worst-hit, with at least 15 deaths reported.

The death toll in Belgium has risen to at least 11, according to Belgian reports.

Continuing rain is forecast for parts of the west, where water levels in the Rhine River and its tributaries are rising dangerously. Authorities in the Rhine-Sieg County in North Rhine-Westphalia ordered the evacuation of several villages below the Steinbach reservoir amid fears a dam could break.

The storms have put climate change back at the center of Germany’s election campaign ahead of a September 26 parliamentary poll marking the end of Merkel’s 16 years in power. Germany “must prepare much better” in future, interior minister Horst Seehofer said, adding that “this extreme weather is a consequence of climate change.” 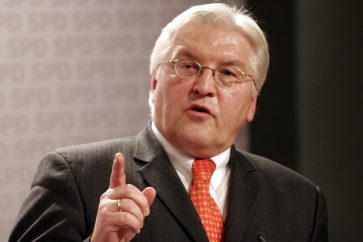 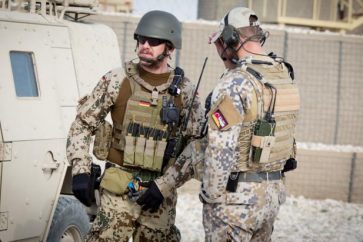 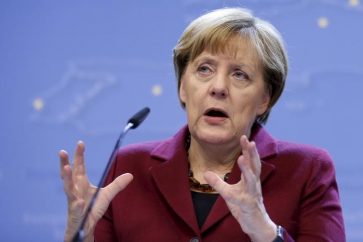