Jordan’s estranged Prince Hamza said in a voice recording released on Monday that he would disobey orders by the army to not communicate with outside world after he was put under house arrest.

The half-brother of King Abdullah and former heir to the throne said in voice recording sent to contacts that was released by the country’s opposition that he would “escalate” moves after being barred from any activity and told to keep quiet.

Earlier on Sunday, Deputy Prime Minister Ayman Safadi said that Prince Hamza liaised with foreign parties over a plot to destabilize the country and has been under investigation for some time.

“The investigations had monitored interferences and communications with foreign parties over the right timing to destabilize Jordan,” Safadi said in a televised news conference.

These included a foreign intelligence agency contacting Prince Hamza’s wife to organize a plane for the couple to leave Jordan, he said.

“Initial investigations showed these activities and movements had reached a stage that directly affected the security and stability of the country, but his majesty decided it was best to talk directly to Prince Hamza, to deal with it within the family,” he said.

Between 14 and 16 people had been arrested in connection with the plot, Safadi said. 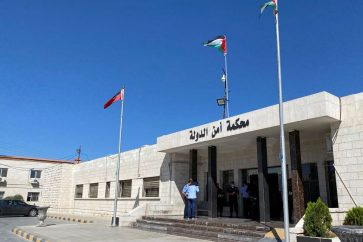 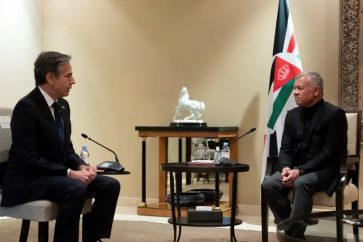 Blinken to King Abdullah: US Respects Jordan’s Stewardship on Al-Aqsa 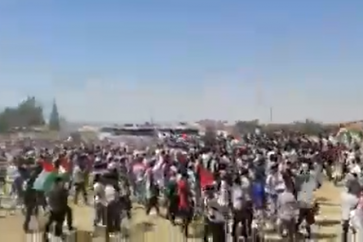