Family of Bahrani cleric, Sheikh Zuhair Ashour, issued on Wednesday a statement in which it clarified that his eminence had been persecuted and blackmailed by the Jaw prison authorities.

The statement mentioned that Sheikh Ashour, who was lost six months ago, as well as several other prisoners were being ill-treated by the jail authorities, which prevent them from contacting their families.

The family classified the cleric as a conscience prisoner, stressing that it would exert all the possible efforts to emancipate him.

The Bahraini opposition has been peacefully against the regime’s unfair policies, defending all the Bahrainis’ right to freedom and democracy. In response, the regime authorities resorted to the brutal manners of suppressing the opposition movements, including murder, imprisonment and persecution. 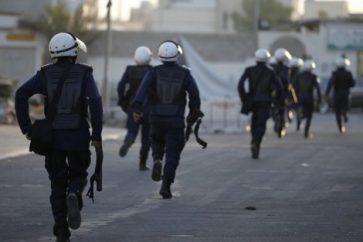 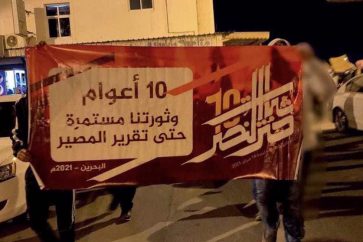 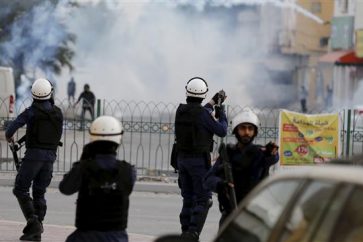