Bahraini Industry, Commerce and Tourism Minister said on Thursday that products produced over the pre-1967 lines from occupied West Bank, east Al-Quds (Jerusalem) and the Golan Heights can be labeled “Made in Israel” in Bahrain.

“Without going into details and border lines, Israeli products or services… will be treated like Israeli,” Zayed bin Rashid Al Zayani said, when asked about the subject.

“We will recognize them as Israeli products,” he added.

Al Zayani also pointed out that much of the business between the Zionist entity and Bahrain “will not necessarily be in tangible products, but rather in services from Israel’s tech sector,” Israeli media reported.

Bahrain normalized its ties with the Zionist entity last September, echoing such move by UAE. 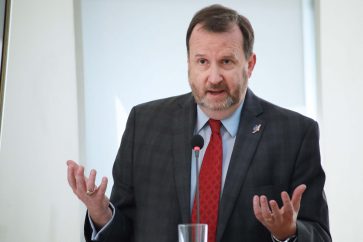 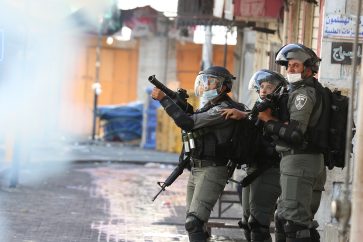 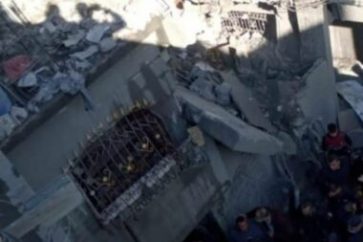