Geng Shuang, China’s deputy permanent representative to the United Nations, made the call at an open video conference of the Security Council to discuss the political situation in Syria.

“We urge countries concerned to respond effectively to the appeals of the Secretary-General and his special envoy to lift the unilateral coercive measures imposing on Syria immediately.”

“We also ask the United Nations Office for the Coordination of Humanitarian Affairs to assess the humanitarian impact of unilateral sanctions as an integral part of humanitarian reports,” said Geng.

“Those who claim that unilateral sanctions do not harm Syria should join China and many other countries in requesting a report of the Secretary-General on this issue,” said the Chinese diplomat.

He said that the reason behind the suffering of the Syrian people is self-evident, where years of economic blockade and illegal sanctions have exacerbated the social, economic and humanitarian conditions in Syria, undermined the livelihood of the Syrian people and caused tremendous suffering to innocent civilians, especially women and children.

“At this critical time, unilateral sanctions have undermined Syria’s ability to ensure access to food, basic health supplies and medical support needed to confront the emerging Coronavirus، and this is against humanity and absolutely unacceptable,” the Chinese diplomat said.

The envoy called on the international community to take measures to assist the Syrian government in facing these economic and humanitarian challenges. 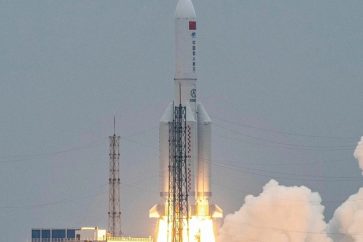 China: US Imposing Own Ideals on Other Countries, Increasing Military Activity under Biden 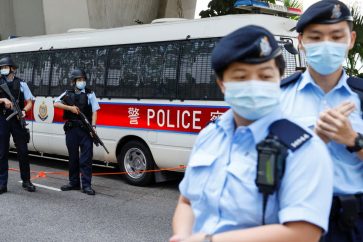