A UN human rights investigator said on Monday that the January US drone strike in Iraq that killed top Iranian General Qassem SUleimani and nine other people represented a violation of international law.

The United States has failed to provide sufficient evidence of an ongoing, or imminent, attack against its interests to justify the strike, said Agnes Callamard, UN special rapporteur on extrajudicial, summary or arbitrary executions.

The attack on Suleimani’s convoy as it left Baghdad airport violated the UN Charter, Callamard wrote in a report, calling for accountability for targeted killings by armed drones and for greater regulation of the weapons.

“The world is at a critical time, and possible tipping point, when it comes to the use of drones… The Security Council is missing in action; the international community, willingly or not, stands largely silent,” Callamard told Reuters.

She is due on Thursday to present her findings to the UN Human Rights Council, giving member states a chance to debate what action to pursue.

The US is not a member of the forum, having quit two years ago.

“Major General Suleimani was in charge of Iran military strategy, and actions, in Syria and Iraq. But absent an actual imminent threat to life, the course of action taken by the US was unlawful,” Callamard wrote in the report.

The 3 January drone strike was the first known incident in which a nation invoked self-defense as a justification for an attack against a state actor in the territory of a third country, Callamard added.

Suleimani Was Conveying Message to Saudi While Assassinated: Iranian Commander 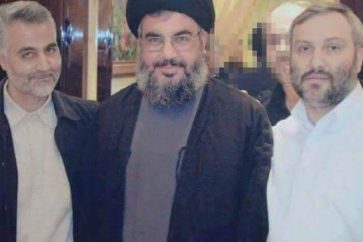 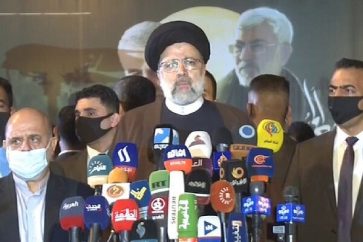