The Arab League called Tuesday for efforts to “prevent foreign interference” in Libya in the wake of military and maritime agreements signed by Turkey with the UN-recognized government in Tripoli.

Permanent representatives of the pan-Arab organization, in a meeting at its Cairo headquarters requested by Egypt, passed a resolution “stressing the necessity to prevent interference that could contribute to facilitating the arrival of foreign extremists in Libya”.

They also expressed “serious concern over the military escalation further aggravating the situation in Libya and which threatens the security and stability of neighboring countries and the entire region”.

On Monday, the UN’s Libya envoy, Ghassan Salame, said the deals signed by Turkey and the Tripoli government represented an “escalation” of the conflict wracking the North African country. 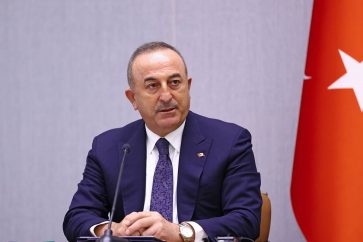 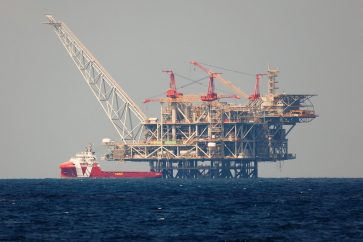