Mass rallies have swept across Lebanon since October 17, with Lebanese citizens taking to streets in Beirut, Tripoli, Jonieh, Sidon, Tyre and Nabatiyeh in protest against hard livelihood conditions in the country.

On Thursday, President General Michel Aoun expressed readiness on Thursday to meet representatives of the protesters, calling on all political parties must cooperate to implement the package of reforms. 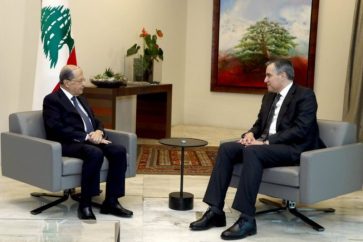 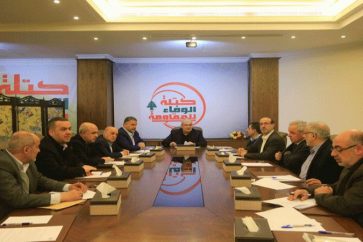