Iran’s Foreign Minister Mohammad Javad Zarif criticized the US for its addiction to sanctions and “economic terrorism”, calling on the international community to take a “unified” stance and compel Washington to “reverse its dangerous course”.

“In fact, the US’ addiction to sanctions—or more correctly economic terrorism—against the people of many non-aligned countries, including Cuba, Venezuela, Syria, Iran and even major powers such as China and Russia, is undermining the fabric of international economic relations, and putting hundreds of millions of people, as well as global commerce, at risk,” Zarif said on Wednesday addressing the Non-Aligned Movement [NAM] ministerial meeting underway in Baku, the Republic of Azerbaijan.

“There is an urgent need for a unified stance by the international community to compel the US to reverse its dangerous course in order to avert a global catastrophe,” Zarif added.

The two-day meeting kicked off in the Azeri capital on Wednesday. It is being held before the 18th summit of NAM heads of states that will be held on October 25 and 26. Azerbaijan will take over the chairmanship of the Non-Aligned Movement for the upcoming 3 years. 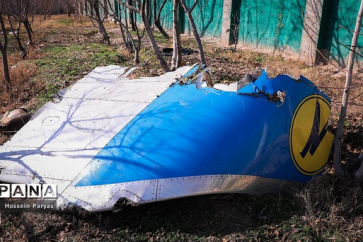 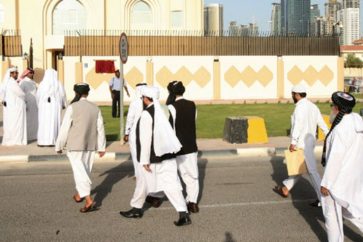 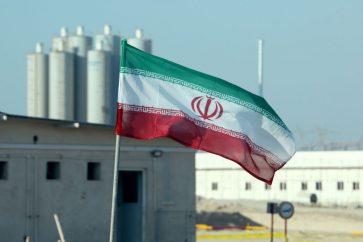