President Trump and his son-in-law, Jared Kushner opened on Sunday their drive for what the president has called “the deal of the century” by announcing that the United States would hold an “economic workshop” in Bahrain next month to produce strategies to invest in the Palestinians and other Arabs.

“The idea is to secure financial commitments from wealthy Persian Gulf states as well as donors in Europe and Asia to induce the Palestinians and their allies to make political concessions to resolve the decades-old conflict with Israel,” the New York Times reported.

The White House has indicated that it is seeking tens of billions of dollars but would not identify a precise figure; diplomats and lawmakers have been told the goal is about $68 billion for the Palestinians, Egypt, Jordan and Lebanon, the daily said.

“This workshop is a pivotal opportunity to convene government, civil society and business leaders to share ideas, discuss strategies and galvanize support for potential economic investments and initiatives that could be made possible by a peace agreement,” the White House said in a statement.

The June 25-26 conference in Manama is expected to bring together government, business and civil leaders to gather support for potential economic investments and initiatives that could be possible with a peace agreement, the statement added. 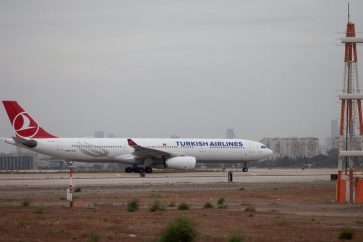