US, Allies Aim to Eliminate the Statehood of Countries They Dislike: Moscow – Al-Manar TV Lebanon
Menu

US, Allies Aim to Eliminate the Statehood of Countries They Dislike: Moscow

Chief of the Russian General Staff and First Deputy Defense Minister, General Valery Gerasimov stated that modern conflicts are characterized by attracting means of economic, political, diplomatic, informational pressure, as well as a demonstration of military power in the interests of enhancing the effectiveness of non-military measures.

“Therefore, the search for rational strategies for waging war with a different adversary is of paramount importance for the development of the theory and practice of military strategy. We need to clarify the essence and content of military strategy, the principles of prevention, preparation for war and its conduct”, the Chief of the General Staff noted.

He stressed that under these conditions, the Russian Armed Forces must be ready to conduct wars and armed conflicts of a new type using “classical” and “asymmetric” methods.

Gerasimov continued by saying that the US and its allies have set an aggressive vector in their foreign policy, and are working on offensive military actions.

The US and its allies aim to eliminate statehood in countries they dislike, which is evidenced by developments in Venezuela, he noted.

“The United States and its allies have determined the aggressive vector of their foreign policy. They are working on offensive military actions, such as global strike, a multi-sphere battle, they are using the color revolution technology and soft power. They aim to eliminate the statehood of countries they dislike, undermine sovereignty, change the legally elected bodies of state power”, Gerasimov has stated.

He cited Iraq, Libya, and Ukraine as examples of such a strategy.

“At present, similar actions are being observed in Venezuela”, the Chief of the General Staff noted.

It is necessary to further develop the forms and methods of using the armed forces, primarily in the sphere of strategic deterrence, as well aa improving the state defense structure, he added. 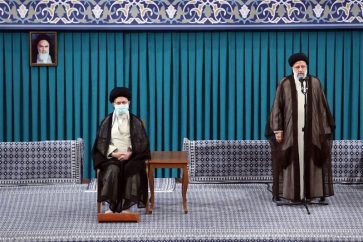 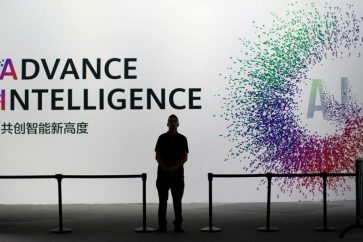