United Nations UNESCO body has passed a resolution put forth by the Palestinian State denying all connection between Jews and Al-Quds (Jerusalem) and Al-Aqsa.

There were 26 countries who abstained from the vote, including Serbia and Turkmenistan, while 24 countries supported the initiative and six voted against it. It should be noted that not a single European nation voted for the initiative.

The countries of France, Sweden, Slovenia, India, Argentina, and Togo at first were going to vote for the resolution saying that Jews have no connection to Jerusalem, but were convinced to abstain from voting in the end.

The US, UK, Lithuania, the Netherlands, Estonia, and Germany voted against the Palestinian backed resolution. 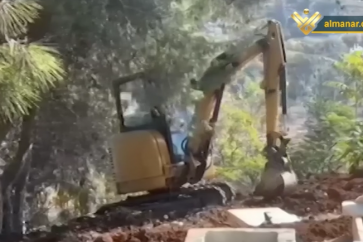 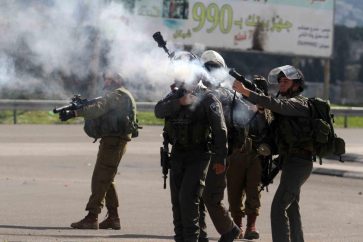 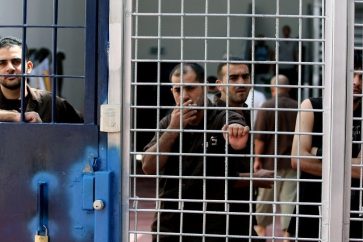