Iranian Foreign Ministry Spokesman Bahram Qassemi criticized the rate of the European Union’s progress towards the enactment of mechanisms to keep a nuclear deal with the Islamic Republic alive.

“We hope that Europe will keep its promises over the implementation of ‘Special-Purpose Vehicle’ (SPV) to bypass the US sanctions,” Qassemi told reporters on Monday.

During his Weekly press conference, Qassemi pointed out that “there are some ambiguities in the implementation of EU financial mechanism, but none of these issues are the reason for the failure to progress.”

The spokesman said as the Iranian Leader of Islamic Revolution in Iran, Imam Sayyed Ali Khamenei “rightly put it, we will negotiate with the Europeans, but we will not wait for them, and we will pursue the economic issues of the country with proper domestic planning and relying on internal capacity.”

“If we realize that the European side is not capable of implementing a financial mechanism, we have our own instruments, but for the time being, we hope that the issue will be solved soon,” Qassemi added.

“What is important is that we proved to the world that we are committed to our obligations and that as long as others remain committed, the process will continue,” Foreign Ministry spokesman underlined.

Elsewhere in his remarks, Qassemi pointed to the rumors about Iranian Foreign Minister Mohammad Javad Zarif’s resignation. He dismissed such reports as fake, saying the diplomat is continuing his responsibility ‘in full force’.

He also rejected rumors on Iran-US talks in Oman, saying “no talks have been held between Iranian and American experts in Oman,” adding this is due to some historical records that comes after every trip to Oman. 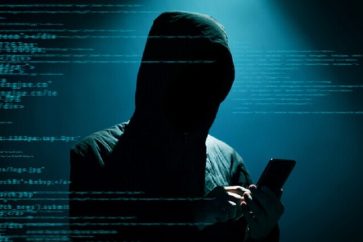