“This Time, He’s All Yours” – Al-Manar TV Lebanon
Menu

“This Time, He’s All Yours”

“Prime Minister Saad Hariri is staying in the Kingdom for two days, so I hope you don’t spread rumors that he was kidnapped,” joked Saudi Crown Prince Mohammed Bin Salman and then burst out laughing at his own joke as the audience also erupted in laughter.

However, it wasn’t a casual joke; it was a clever and ambiguous joke that confused the Prince’s entourage who gave a passive and hesitant applause.

Oh, poor Mr. president! How hopeless and miserable he seems in that clip shot which went viral and won out over the alleged video of Michel Abu Sulaiman.

He’s so pathetic and makes me feel sick! He’s not helpless; he actually deserves whatever happens to him.

As a grounded student, he sat next to Prince Mohammed Bin Salman in a carnival which was held to honor Bin Salman for his own triumph and humiliation of Hariri.

Saad al-Hariri who shakes hands with his father’s killers and the son of assassinated journalist Jamal Kgashoggi whose eyes flashed with anger and rage as he was obliged to shake the criminal’s hands, are not the perfect match. That was a Shakespearean scene indeed!

Hariri came to his murderer’s den to clear the name of Bin Salman, who never fail to manipulate him and mess with Lebanon’s stability, of what he did to him. On that day, lebanese people caught their breath, stood together demanding his release and, eventually, wrote a happy ending that was never guaranteed. 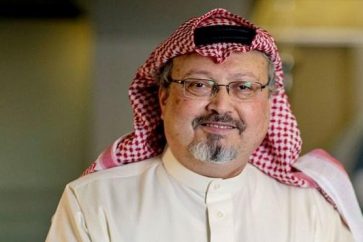 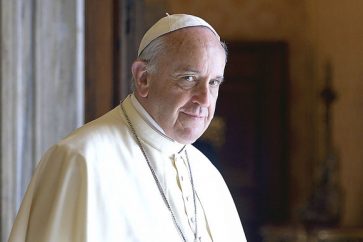