The incident came after Iranian Armed Forces Chief of Staff Major General Mohammad Bagheri pledged in late August that the ships of “hostile countries” will be confronted when crossing through the Strait of Hormuz.

Three Iranian fast attack boats confronted a UK Royal Navy destroyer as she was escorting a trio of British vessels through the Strait of Hormuz near the Persian Gulf, according to the Telegraph.

During the incident, the Iranian speed boats halted the HMS Dragon’s course and demanded that the warship must remain 1,000 yards (0.9 kilometers) clear of the port side. 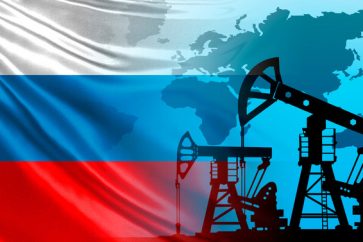 US, Europe to Impose Price Cap on Russian Oil ‘in Next Few Days’