The source added that most of the six other missiles were intercepted as they were targeting Shayrat airbase in Homs countryside.

SANA news agency said no casualties or material damage had been reported as a result of the strike.

The source of the strike was unknown but the fingers have been pointed at the Zionist entity.

For its part, the Pentagon denied involvement in the strike.

“There is no US military activity in that area at this time,” Eric Pahond, a Pentagon spokesman said when asked about the strike on Tuesday.

“We do not have additional details to provide.”

On Saturday (April 14), Syrian was subjected to a number of strikes as part of tripartite aggression on the Arab country by US, Britain and France.

The Saturday aggression targeted the Research Center in Barzeh and warehouses for the Syrian Arab army in Homs.

Earlier on April 9, T-4 airbase in Homs was hit by strikes, with Moscow and Damascus reporting that the Zionist entity was behind the attack which took place via Lebanon’s airspace. 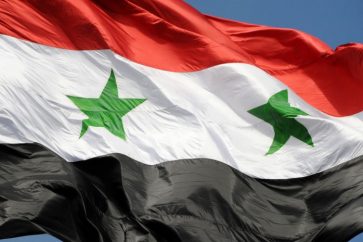 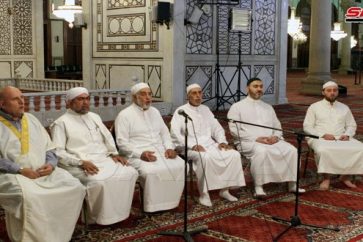 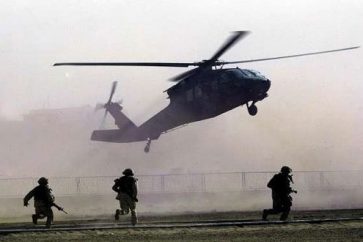