During the the 13th Session of the Parliamentary Union of the OIC Member States (PUIC) Conference in Tehran, Berri calls for boycotting the administration of US President Donald Trump so as to retract its decision to recognize Al-Quds as Israeli capital.

Berri also called for canceling Oslo accord and shutting Israeli embassies in Arab and Muslim capitals.

Meanwhile, the Lebanese speaker called for forming a committee that includes international parliaments in a bid to recognize Al-Quds as the capital of Palestine. 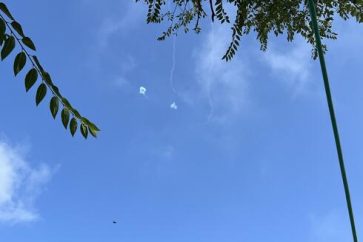 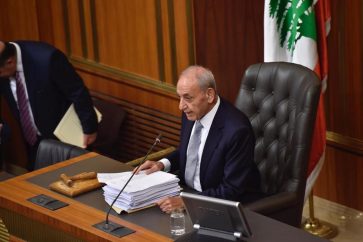 Newly Elected Berri Calls for Partnership among MPs to Save Lebanon