Iranian Revolutionary Guard Commander, Major General Qassem Suleimani refused to receive a letter from the head of US’ Central Intelligence Agency during battles in Syria’s Al-Bukamal.

Head of General Suleiman’s bureau, Mohammad Mohammadi Golpaygani said that the “CIA chief sent a message with a mediator in the region during Al-Bukamal battles,” Fars news agency reported.

But General Suleimani said: “I won’t receive the letter… I don’t even talk to these people,” according to Golpaygani who was talking during remarks in Iran’s holy city of Mashhad. 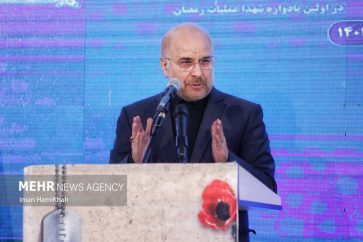 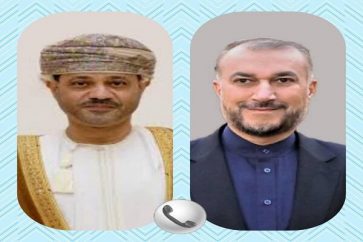