Turkey, Iran and Iraq Warn of ‘Counter-Measures’ against Kurd Vote

Turkey, Iran and Iraq on Thursday urged Iraq’s Kurdistan region to abandon a planned referendum on independence, threatening unspecified “counter-measures” if it goes ahead with the vote.

The foreign ministers of Turkey, Iran and Iraq held a rare trilateral meeting Wednesday in New York on the sidelines of the UN General Assembly, days ahead of the non-binding September 25 referendum.

The three states reaffirmed their commitment to Iraq’s territorial integrity and emphasized their “unequivocal opposition to the referendum,” in a joint statement released by the Turkish foreign ministry.

They also “agreed in this regard to consider taking counter-measures in coordination,” according to the statement, which did not provide any details.

The ministers called the planned vote “unconstitutional”, saying it ran the risk of provoking new conflicts in the region, and would “not be beneficial” for the Kurds of Iraq.

They also said the referendum would put Iraq’s hard-earned gains against ISIL militants “under great risk”.

The United States also opposes the referendum, warning that it may not be able to help Iraq’s Kurds negotiate a better deal with Baghdad if they go ahead with the vote. 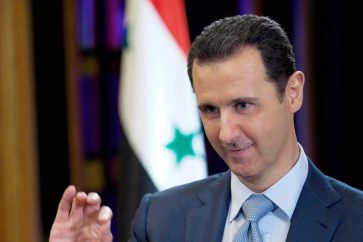 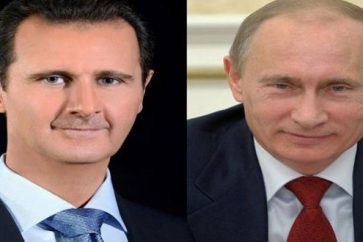 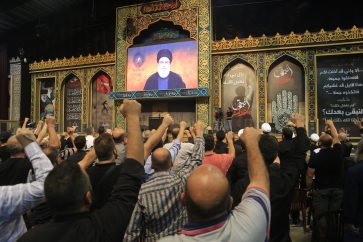 Sayyed Nasrallah: US Untrustworthy, Don’t Bet on It