At least 58 migrants, including many children, perished in the Mediterranean last week trying to reach Italy, while 100 more are still missing, according to new figures published on Tuesday.

About 10,000 people were rescued off the coast of Libya over four days last week in major rescue operations, but the bodies of 50 people were also recovered after they drowning at sea or were crushed and suffocated at the bottom of rickety boats, the UNHCR said. 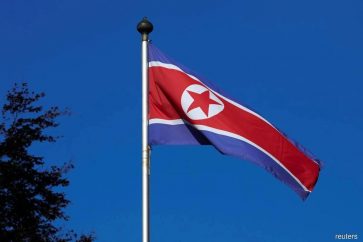 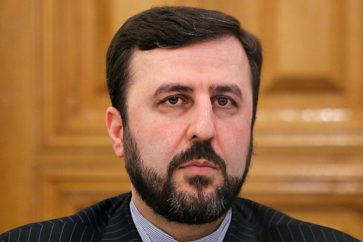 Official Decries Use of Human Rights as Political Tool against Iran